Each in Their Own Voice: African-American Artists in Cleveland, 1970-2005

The exhibition, Each in Their Own Voice: African-American Artists in Cleveland, 1970-2005, presented a survey of the work of 23 prominent African-American artists between 1970 and 2005 — a time in recent past characterized by breathtaking technological, cultural, social, and artistic changes. During the exhibition, each artist was interviewed and encouraged to speak about their work, their lives, and the challenges and successes they experienced.

The exhibition was on display at the Cleveland State University Art Gallery from January 23 to March 7, 2009. Each in Their Own Voice is generously funded by Cuyahoga County residents through Cuyahoga Arts and Culture as well as the Ohio Arts Council and an anonymous funder.

Click on the artist's name to go to an interview and/or see their artwork. Click on an artist's portrait for a larger view of it. 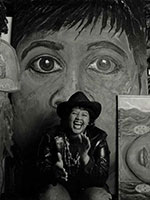 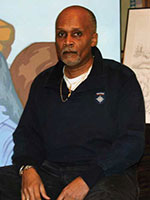 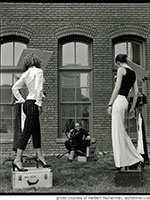 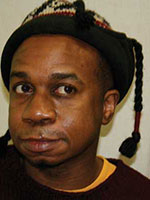 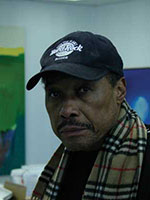 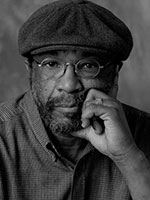 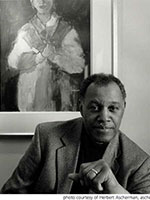 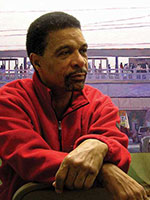 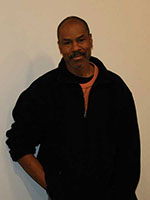 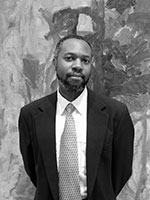 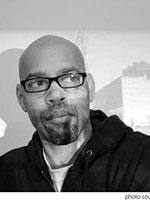 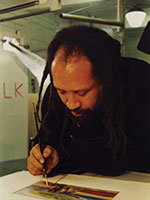 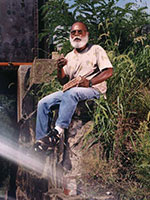 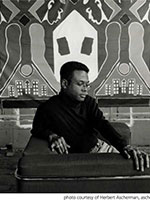 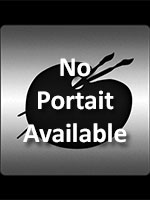 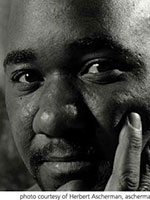 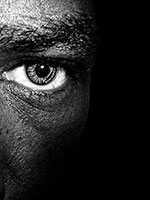 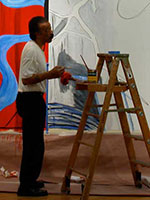 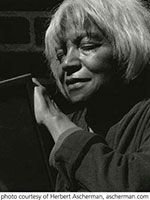 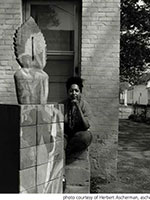 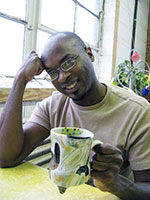 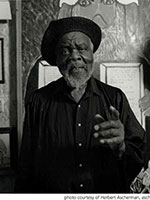