BROWSE ALL IMAGES IN THE FENN COLLECTION

Listen to recorded interviews* conducted through CSU's Mary Joyce Green Women's Center with Fenn College alumnae, as well as Professor Jane Pease, as they talk about their experiences as co-eds at a private urban college during the Forties, Fifties, and Sixties.

*All recordings are in MP3 format. 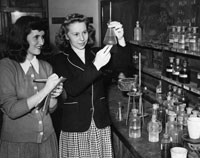 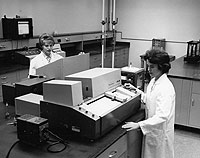 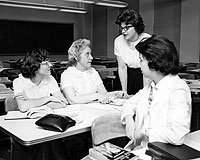