Irishtown Bend is a strip of river bed on the west bank of the Flats, running along Riverbed Street south of Detroit Avenue, north of Columbus Street, east of West 25th Street and west of the Cuyahoga River. Look for it today, and you'll find nothing there, but it was the heart of the 19th century Irish community in Cleveland. See maps below. 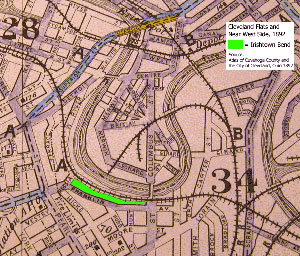 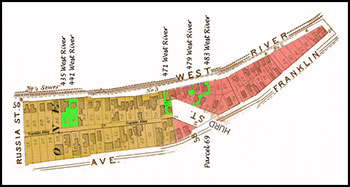 19th century Clevelanders recognized the area as a distinct Irish neighborhood, and part of a larger, growing presence of Irish community on the city's West Side. When the Irish first arrived as diggers for the Erie and Ohio canals, they settled on Whiskey Island near the mouth of the Cuyahoga River. After the 1848 potato famine, Irish immigration increased substantially, and settlements grew in the 1850's along the west bank of the Flats in Irishtown Bend, and "The Angle", an extension of the Irish enclave north of Detroit. Read more about Irishtown Bend from The Encyclopedia of Cleveland History.

Since 1900, most of the original residences of Irishtown Bend have been demolished or destroyed, creating vacant spaces along the river bank. By 1952, only five of the original eighty developed lots remained, with the rest remaining undisturbed. It was the perfect setting for an urban archaeological dig.

Archaeology of the Angle

Between June 1987 and May 1989, the Cleveland Museum of Natural History began excavations at Irishtown Bend, based on a plan developed by Dr. David Brose, Chief Curator of Archeology from the Museum, and Dr. Robert Wheeler, of the Cleveland State University History Department. The field team researched, tested and excavated six plots, revealing common household objects and foundation construction quality that illustrated the difference social standings of dock workers, policemen, widows, and other residents. Because of the significance of the district on the social and economic history of Cleveland, the 69 acre section of river bed officially entered the National Register of Historic Places in 1990.

Submitted by Associate Curator Alfred Lee, the nomination contains detailed historical information regarding the 19th century Irish neighborhood, the plots examined, and the inhabitants of the houses excavated. This documentation supported nomination of the Irishtown Bend Archaeological District into the National Register of Historic Places. 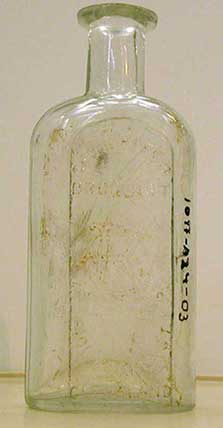 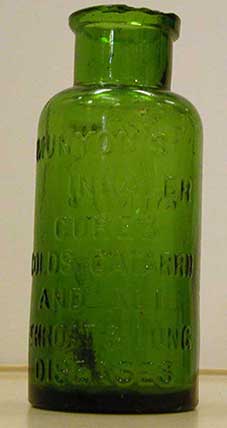 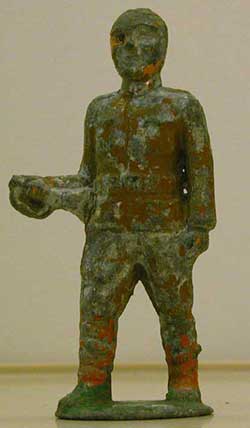