This page highlights some of the special and unique people, places and events that best represent the German American contribution to Cleveland's diverse ethnic identity.

For a general overview of German Americans in Cleveland, we suggest: 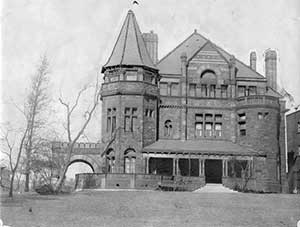 One of the most influential architects of German descent in Cleveland, Charles Frederick Schweinfurth designed numerous bridges, churches, educational buildings and other structures.

Some of his most well known designs were: 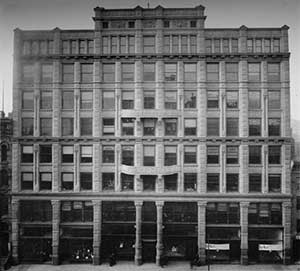 The firm designed a series of scared landmarks in the Victorian Gothic style which include the Franklin Circle Christian Church, St. Joseph Catholic Church, and St. Stephan Catholic Church. Their designs for commercial structures included the George Worthington Building, the Perry-Payne Building and the Root & McBride-Bradley Building. 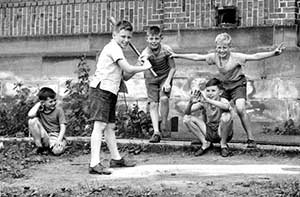 Baseball at the Berea Children's Home.

Over the years the Home has continued to respond to the community's needs through a variety of programs addressing the individual mental health and developmental health needs of infants, children, youth, adults, and families and remains a strong and vital organization. 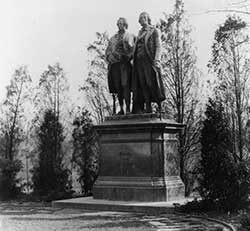 Statue of Goethe and Schiller.

The garden features a twin-figured bronze statue of poet/philosophers Johann Wolfgang Goethe (1749-1832) and Friedrich von Schiller (1759-1805), bronze busts of dramatist Gotthold Ephraim Lessing (1729-1781), and poet Heinrich Heine (1797-1856), as well as a marble fountain dedicated to the memory of Friedrich Froebel, founder of the kindergarten system. 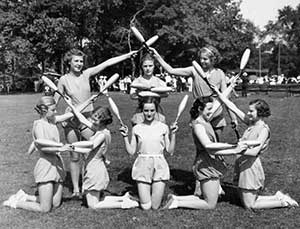 The annual German Day celebration in Cleveland was originally inspired by the patriotism of German Americans during the American Revolution. it was first held on August 4, 1890, in honor of when German American troops under the leadership of General Herkheimer assembled for the Battle Oriskany on the same date back in 1777.

Today, as a celebration of pride in being German American, German Day is held in both in October and June. The October program is highlighted by a ball and the crowning of "Miss German Day". The June program features a keynote address by a promonent speaker, entertainment, and the German American Man and Woman of the Year Awards. 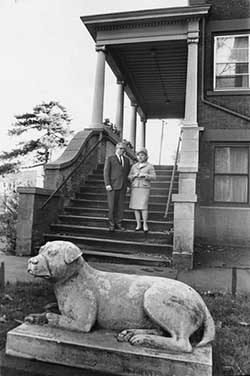 Founded by the Westseite Deutscher Frauen Verein (Westside German Ladies Society) as a non-profit facility for the care of the elderly of German American descent, Altenheim first opened its doors at 7719 Detroit Avenue in Cleveland on September 18, 1892. At that time, it accommodated 40 residents, providing them with skilled nursing care based upon a solid foundation of German American values and traditions.

Expanding its vision in 1929, Altenheim removed its nationality and ancestry restrictions to include people of all ethnic and religious backgrounds. In 1980, Altenheim moved to its new Stony Hill Health Center in Strongsville, where it could accommodate 100 residents and in 1991, renovated to expand to its current capacity of 150 beds.

Today, Altenheim is still strongly supported by the German American Community, who take pride in Altenheim's over 100 years service and accomplishment.