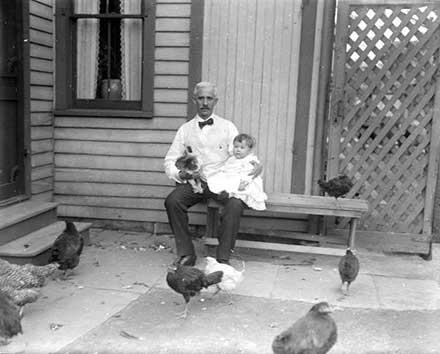 Opening for its first season in 1895, Euclid Beach Park consisted of all the typical elements. The park, however, failed to find financial success with its roster of average attractions and average entertainment. It would take the entrepreneurship of the Humphrey Family, operators of a popcorn stand at Euclid Beach, to transform the ordinary into the extraordinary.

Assuming control of park operations beginning with the 1901 season, the Humphrey Family revamped the park’s respectability, turning it into a financial success by summer’s end. The beer garden was removed, dress codes were enforced, and other questionable behavior was eradicated from the grounds. Euclid Beach Park was a respectable destination for all of those looking for a retreat from life: even if for just a few hours.

A Timeline of Events1